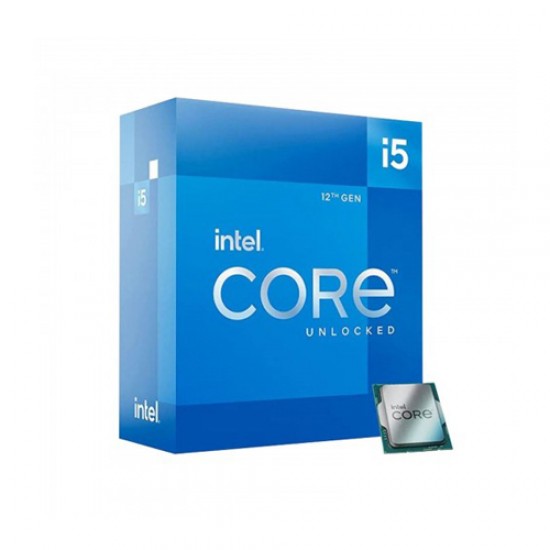 The latest Intel Core i5-12400 processor featured with 6 Golden Cove. This 12th gen Core o comes with 6 cores and 12 threads. The P-cores (Golden Cove) will operate at a base frequency of 2.50 GHz and a maximum boost frequency of up to 4.40 GHz. The i5-12400 Alder Lake Processor will feature 25 MB of L3 cache and TDP values are maintained at 65 W (PL1). The latest Intel Core i5-12400 has six hyperthreaded P-cores, according to information from a Bilibili leaker spotted by Twitter user HXL. This Alder Lake model will not receive any energy-efficient E-cores. The higher-positioned models, Intel has previously confirmed. The processor would also have an 18MB L3 cache and a 65W TDP increase the clock it would be 4.4GHz on a single core and 4.0GHz on all cores.

Core Benefits of the Processor

the Intel Core i5-12400 Alder Lake CPU will feature both DDR5 and DDR4 memory controllers. High-end motherboards will retain DDR5 while the more mainstream offerings will open up DDR4 support too. This 12th Gen Core i5 comes with Mobo Socket LGA 1700, 64 Bit Width, 2 Memory Channels with Maximum memory 256 GB capacity, it has thermal design power (TDP) rating of 65W. This Core i5 12th Gen processor has few expansion options also.

The Core i5-12400 performs as well as these benchmarks suggest, it could become the budget gaming CPU of choice. As always, The recommand waiting until third-party reviews are up before drawing any performance conclusions. Intel has assured everyone that Alder Lake is still launching in 2021. The latest Intel 12th Gen Core i5-12400 comes with 03 years warranty (No Warranty for Fan or Cooler). 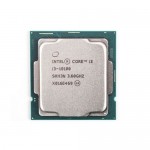 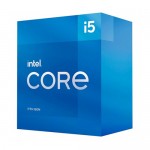 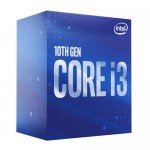