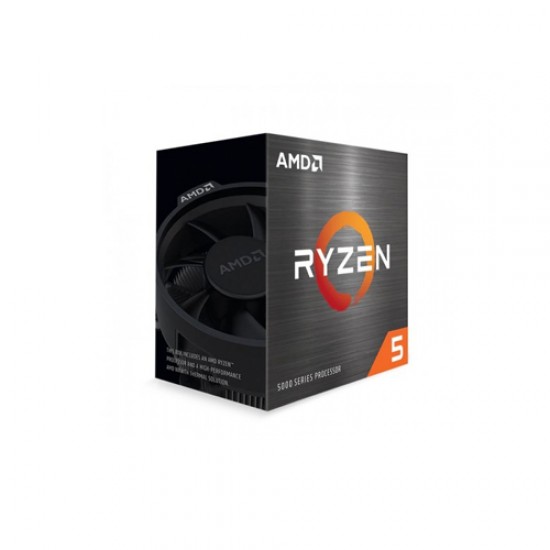 That isn't the only change from Zen 2 to Zen 3, however. Since it is a gaming-focused CPU, the move to a single eight-core core complex (CCX) design in Zen 3 gives the 5600X a leg up over the Ryzen 5 3600X. In the Ryzen 5 3600X, the processor was split between two four-core CCXs, made up of two dual-core core chiplet dies (CCDs) each, with one CCX disabled in the second CCD.

Having the cores spread across two CCDs meant that there was increased travel time for any tasks that utilized all six cores at once, which, for example, games like GTA V and titles in the Civilization series are both known for. By that same note, lightly threaded titles like Counter-Strike: Global Offensive and Rainbow Six: Siege both suffered slightly on the Ryzen 5 3600X and on the follow-up refresh in the Zen 2 stack, due to increased latency.

No more, though. Now that all the cores of the Ryzen 5 5600X have been centralized into a single CCX design, AMD's engineers have reduced the travel time between cores and decreased the latency at the same time. 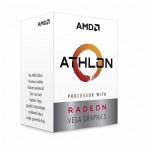 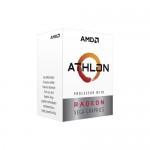 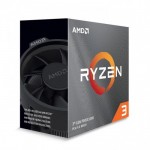 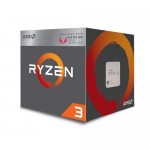 What is the price of AMD Ryzen 5 5600X Processor in Bangladesh?