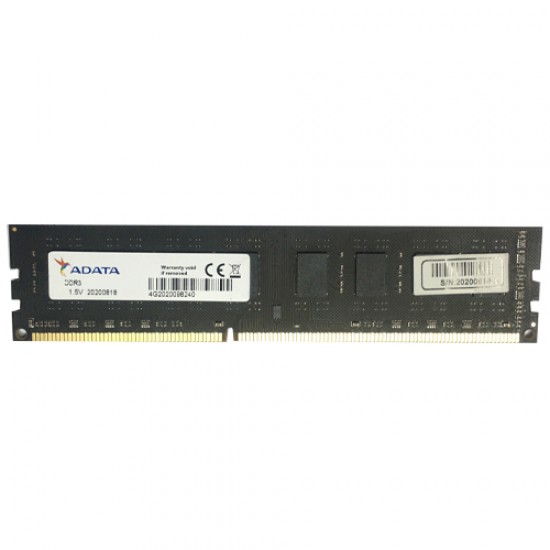 Purchased this for an older Biostar motherboard mATX. Was not sure it would match its predecessor memory of the same bandwidth and speed etc. But it did and now I have 8 gigs of solid working memory. Boosted system performance significantly. Would recommend!
Good memory at a good price. Despite it’s different look, it perfectly matched the other 4GB ADATA stick with heat spreader that I had, allowing me to easily upgrade my workstation to 8GB. Working at 1333MHz @ 9-9-9-24 with no issues.
As other reviews already state, this RAM does its’ job. The price is great, and despite being a lower frequency than other choices there isn’t a performance difference. This is great RAM for cheap, I’d recommend it to anyone. 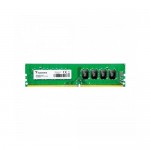 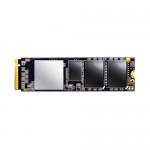 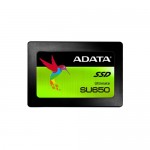 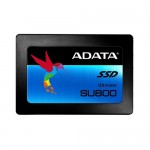