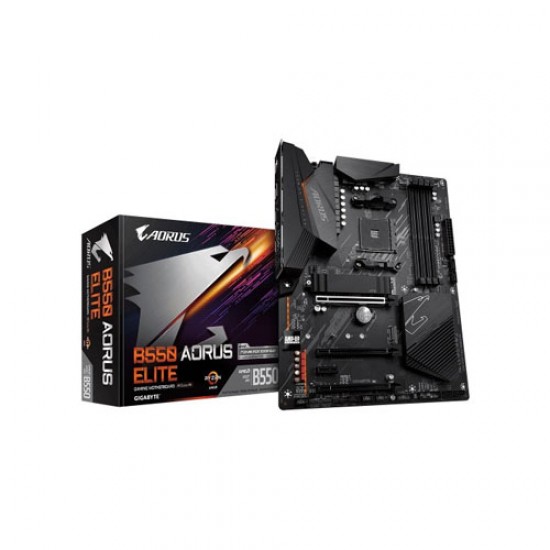 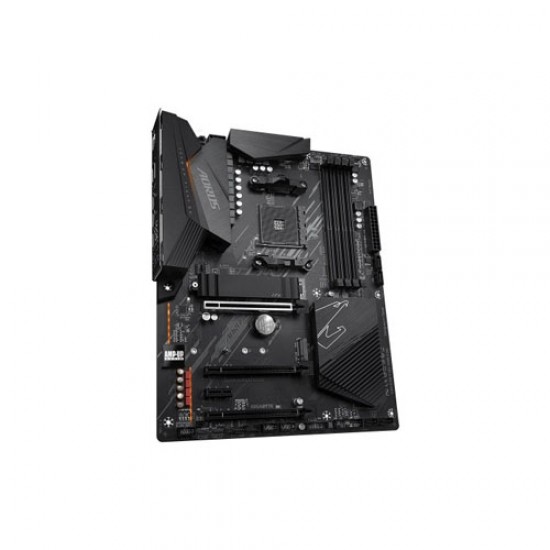 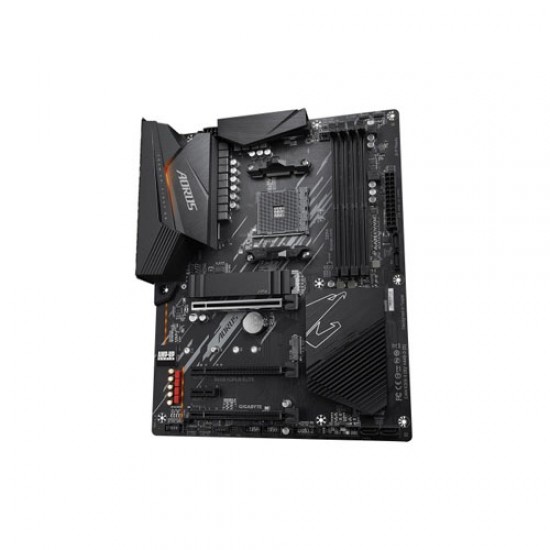 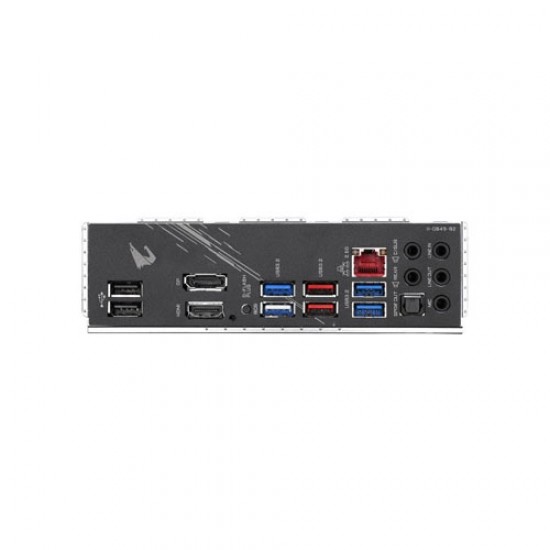 GIGABYTE B550 motherboards maximize your PC's potential with AMD StoreMI technology. StoreMI accelerates traditional storage devices to reduce boot times and enhance the overall user experience. This easy-to-use utility combines the speed of SSDs with the high capacity of HDDs into a single drive, enhances the read/write speeds of the device to match that of SSDs, bolsters data performance for incredible value, and transforms the everyday PC to a performance driven system.

The benefits of AMD StoreMI:

To fully support the latest 3rd Gen AMD Ryzen™ processors, B550 AORUS motherboards equip with the ultimate power solution which is true direct, digital and multiple phases. After countless experiments and testing, GIGABYTE presents the unbeatable B550 AORUS motherboards for enthusiast. No Compromise and never stop to achieve higher.

GIGABYTE realize that customer won't stop chasing a better computing performance. We take care of it and implement on products. Protective and optimized memory trace enhance the performance. Faster read and write are needed to save time and improve efficiency. We offer plenty of M.2 storage with thermal guards to ensure unthrottled read and write. In advance, adopting PCIe 4.0 ready components get the B550 motherboards easier to upgrade.

A high-end product needs to be future-proof so your system stays up-to-date with the latest technology. B550 AORUS motherboards provide all next generation network, storage, and WIFI connectivity to keep you up to speed.

2X Faster than ever

AMD B550 chipset provides native USB 3.2 Gen2 ports with speeds up to 10Gbps. Available over the USB Type-A connector, the USB3.2 Gen2 is much improved with twice the bandwidth compared to its previous generation as well as backwards compatibility with USB2.0 and USB3.2 Gen1.

HDMI 2.1, which is backwards compatible with HDMI 2.0/ 1.4 and offering 48 Gb/s of bandwidth – twice times more than previous generation. This unlocks the potential for users to transfer multiple video streams, as well as a native cinematic 21:9 ratio (which most movies are shot in), Full HDR and HDCP 2.3 support, to offer the best visual experience for viewers.

The AORUS motherboards boast a combination of Hi-Fi grade WIMA FKP2 capacitors and high-end Chemicon audio capacitors. While the high-end audio capacitors are suited for high-grade audio equipment, using state of the art technology to provide rich sound in the bass and clearer high frequencies, the WIMA FKP2 capacitors are being used widely in premium grade Hi-Fi systems. The addition of this to the exclusive AOURS AMP-UP Audio technology makes for the ideal onboard sound solution for the most demanding audiophiles. 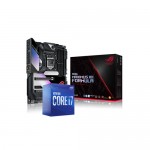 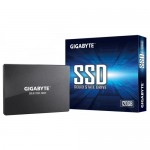 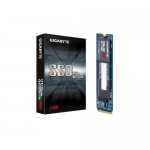 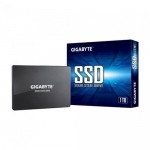 What is the price of Gigabyte B550 AORUS ELITE Gaming AMD Motherboard in Bangladesh?