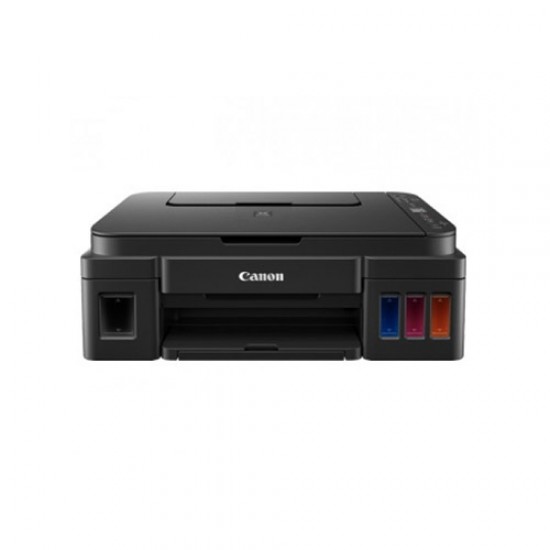 The Canon Pixma G3010 isnâ€™t the most compact all-in-one youâ€™ll find. However, it is definitely one of the better-looking ones out there. The printer comes in a nice matte-black finish that just looks classy, and just overall this feels like a better-built unit than most other printers in its price range. The buttons are all arranged on the right side of the printer, which is also where youâ€™ll find the LCD display. Not a lot can be said about these buttons, other than the fact that they get the job done. Personally, I didnâ€™t find myself using the buttons all that much, since almost everything on this printer can be done using a smartphone (more on that later), but the times when I did use the buttons (mostly to turn the printer on or off), the buttons felt tactile, and definitely well built. Other than that, the printer comes with the usual things â€” the extendable paper tray, and the (also extendable) paper output tray. The input tray is great, since it easily folds on top of the printer itself, so it can protect the internals of the Pixma G3010 from dust â€” that makes it easier to store the printer when itâ€™s not being used. The Pixma G3010 is also well designed in the way that Canon has arranged the ports on this thing. Thereâ€™s the main power-input on the left-hand side of the printer (which is also a reversible connector, and I love that. Brownie points to Canon), and thereâ€™s a USB port on the right-hand side that you can use to create a wired connection between the printer and your system. 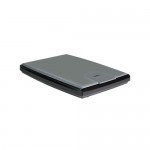 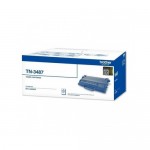 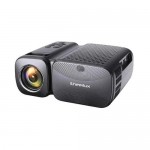 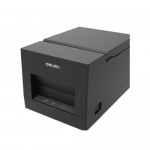 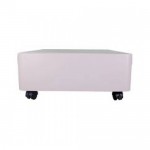 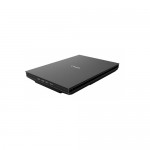 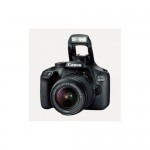 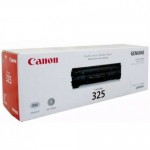 What is the price of Canon Pixma G3010 Refillable Ink Tank Wireless All-In-One Printer in Bangladesh?